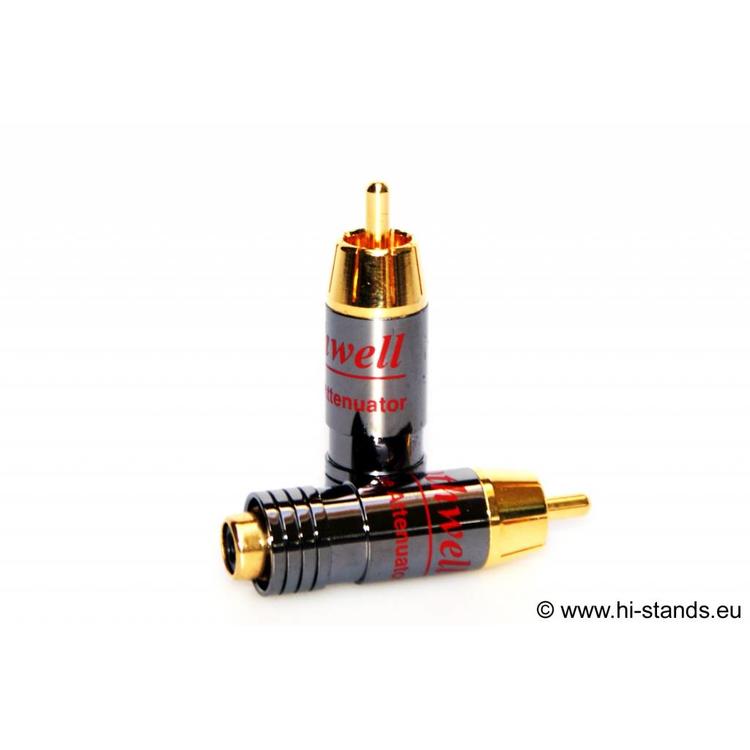 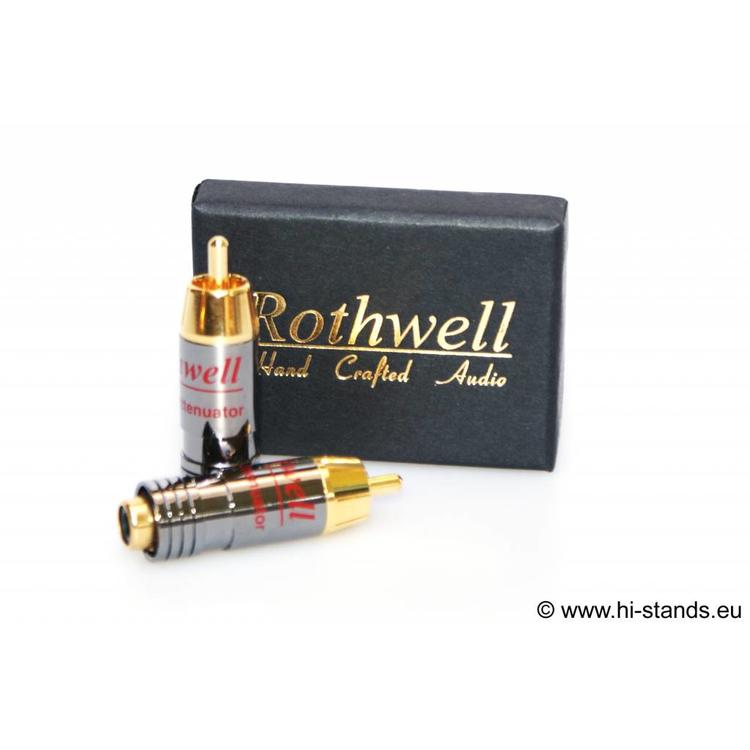 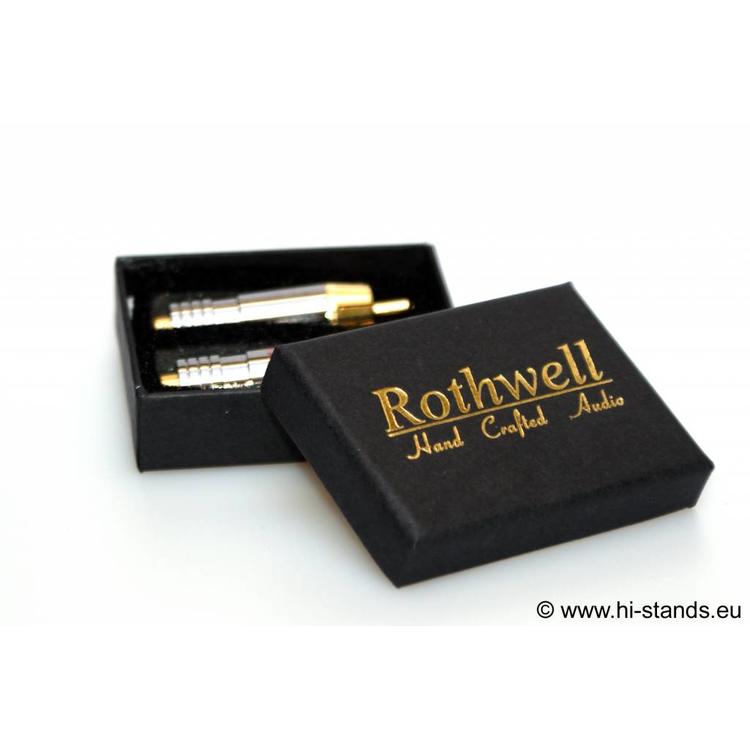 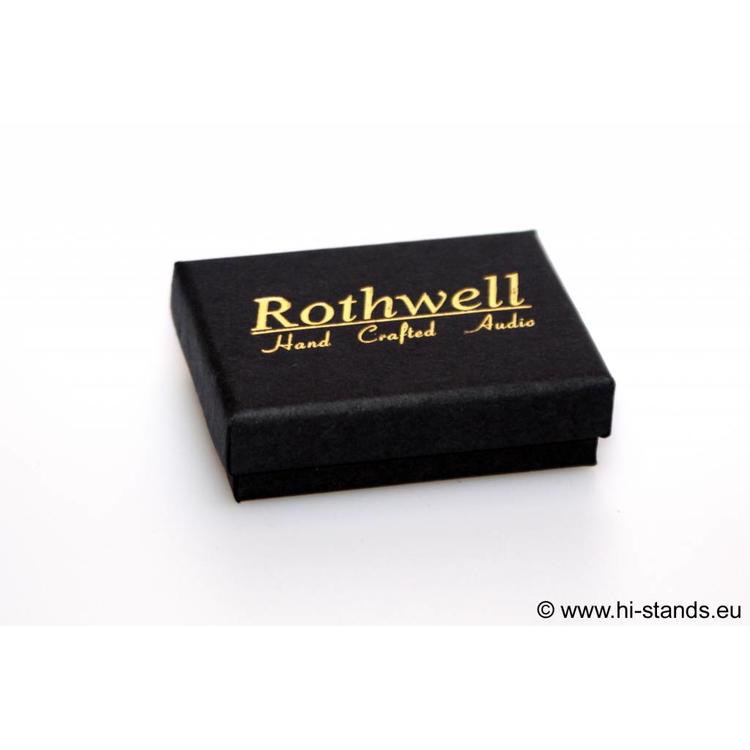 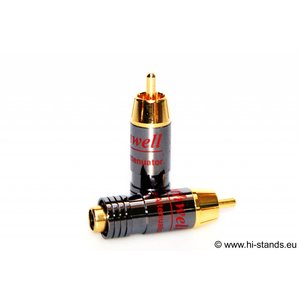 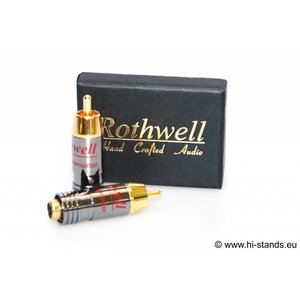 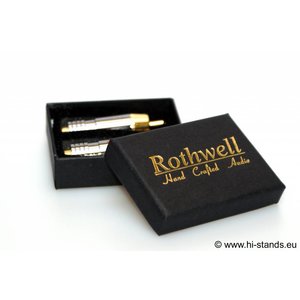 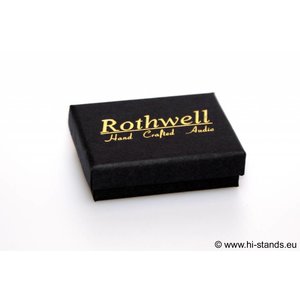 Here's the solution to a problem from which far too many audiophiles suffer - too much gain in the system. The symptoms are easy enough to spot - the volume is plenty loud enough with the volume control set to the 9 o'clock position, too loud with the volume control at 10 o'clock, and fine control at low levels is impossible. This may seem like nothing more than a minor irritation, but in truth the performance of the system is being compromised. Although potentiometers work reasonably well over most of their operating range, they are notoriously problematic at extreme settings. The most obvious problem is channel imbalance - one channel will fade out (or fade in) quicker than the other, causing the stereo image to shift to one side - but on a more subtle level, the music may sound veiled and indistinct with the volume control turned down to the point where it is nearly off. Some people have tried to cure the problem by fitting a more expensive volume control only to find that it doesn't do much good. That's because the volume control isn't really the problem.

It’s the excess gain in the system which is the real problem. That in turn forces you always to use the volume control over a very limited portion of its travel. What's needed is a way to reduce overall system gain without compromising sound quality and without major modifications to the equipment itself.
The Rothwell In-Line Attenuators are the answer. These audiophile devices simply plug into any input sockets and reduce signal levels by 10dB. They can be used with integrated amps or pre/power amps, and are compatible with equipment over the entire price spectrum, from budget to extreme high end.
When used with integrated amps (simply plug them into any input sockets, then plug the source component into the attenuators) the volume control will be two or three "hours" further round its range than it was before, giving better control at low levels and operating well away from the end stops. When used with pre/power amps, there is an added benefit.

Although the attenuators can be used on the inputs of the pre-amp in exactly the same way as they would be used on an integrated amp (with the same benefits), alternatively they can be used between the pre-amp and the power amp to even greater effect. When used this way, not only is system gain reduced by 10dB, but the signal to noise ratio is improved by 10dB. This pushes the noise floor down enough to create an inky black silent background from which the music can emerge with better resolved fine detail and transparency. This applies to even very high-end and very expensive pre/power amps.
So, if you recognise the symptoms of excess gain in your system, the Rothwell attenuators are the answer. Don't be put off by the fact that you could pay much more money for an audiophile tweak such as a set of spikes. These attenuators give real, measurable as well as audible improvements and are perfectly at home between pre and power amps costing as much as a family saloon, and for users of balanced equipment we now have a balanced version available. 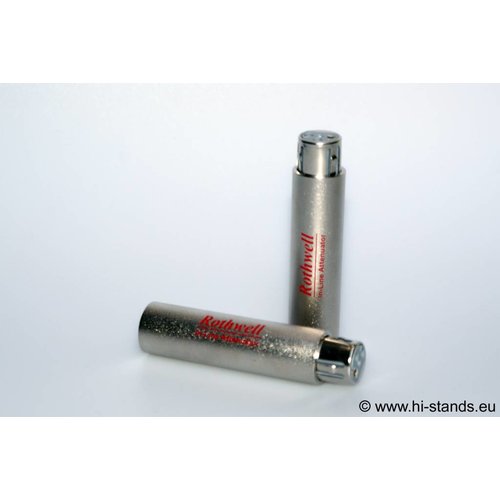 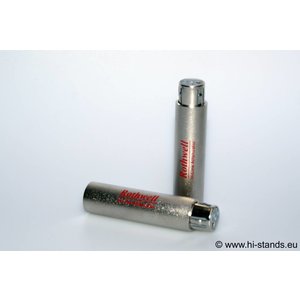 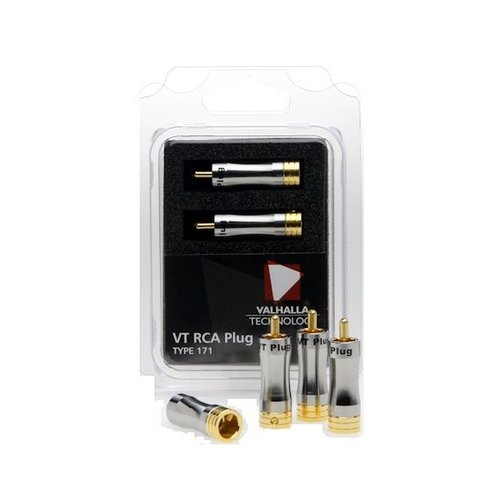 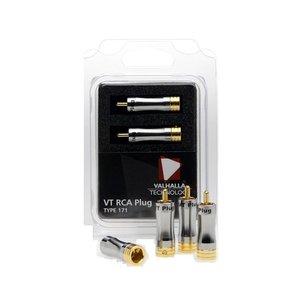 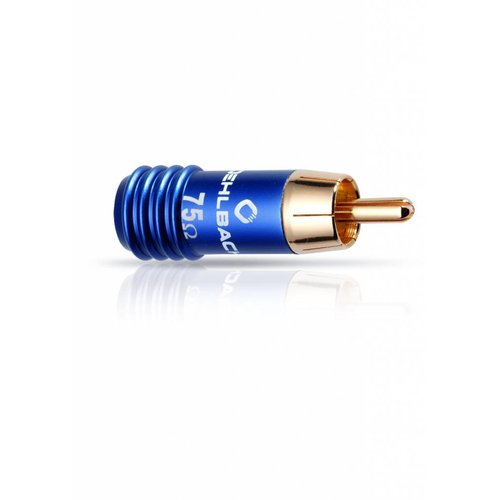 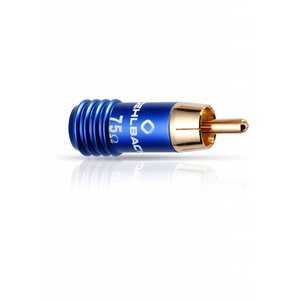