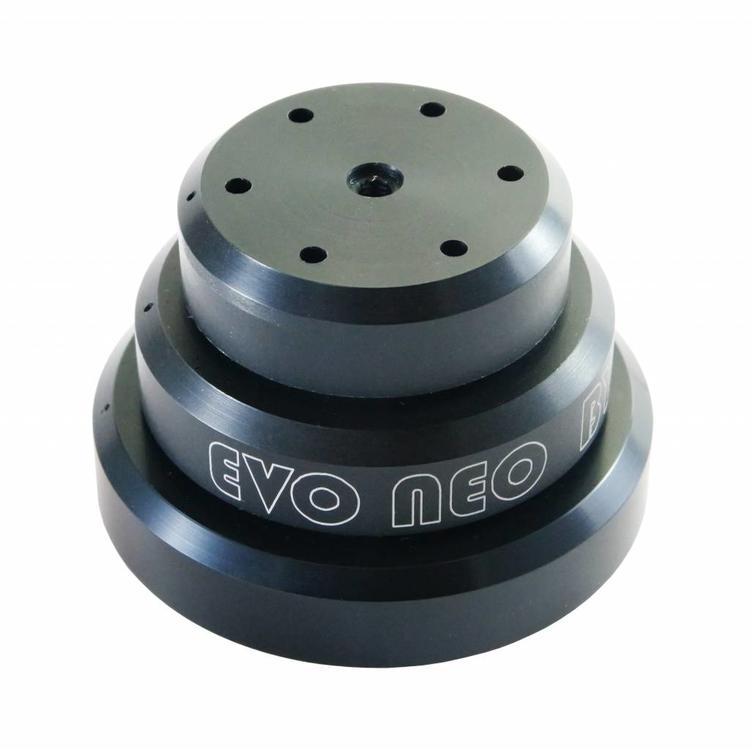 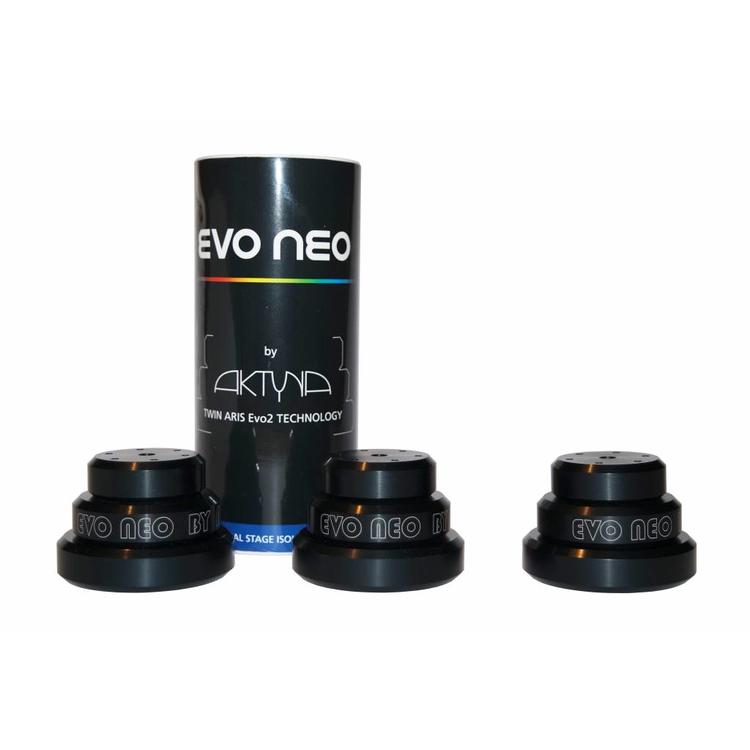 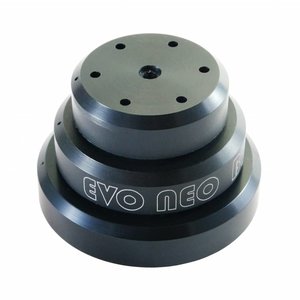 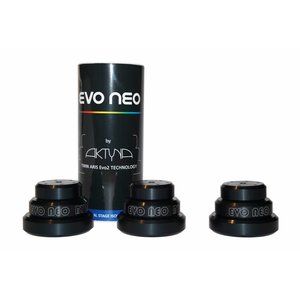 This is the ultra high-end version of the Aktyna EVO3 equipment feet.The design has been improved in such a way that the functionality has doubled in quality.

Designer Panayotis Gioulos puts it this way: “EVO NEO is a twin EVO3 packed into one unit.”

Vibrations caused by your equipment are directly converted into heat.

The tonal balance remains unchanged, but you’ll be amazed by the increase of energy in your listening room. An EVO NEO set underneath your high-end equipment will pleasantly surprise you!

Works especially well underneath the preamplifier and source equipment. Your record player will also profit from the reduction of unwanted side effects caused by micro vibrations in the sensitive audio spectrum. The music is rendered more natural and at the same time more powerful, which is easy to observe.

Functions on every surface, but interestingly enough the EVO NEO works extra well on a glass or wooden surface.

Aktyna feet are the world’s best when it comes to absorbing unwanted vibrations.
They are made in the French Alps; an ingenious design with a lifelong guarantee. 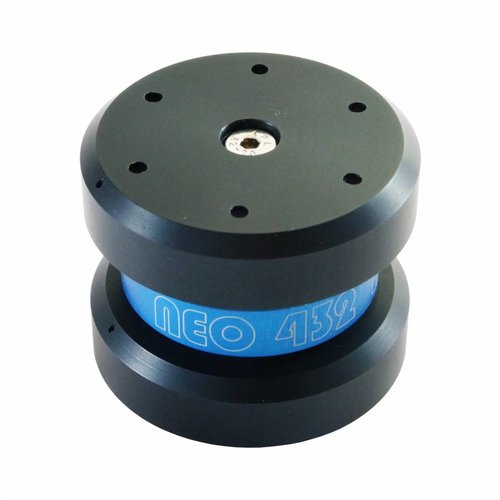 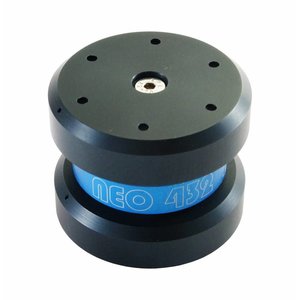 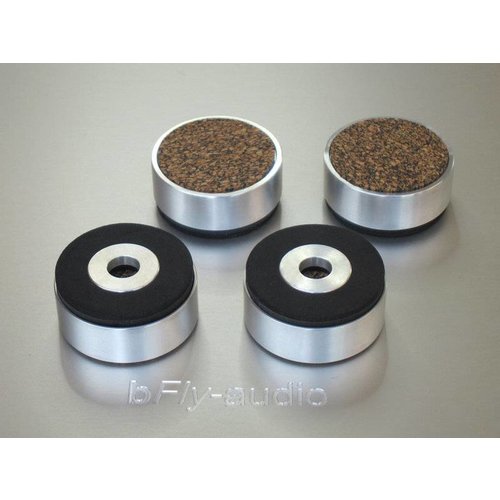 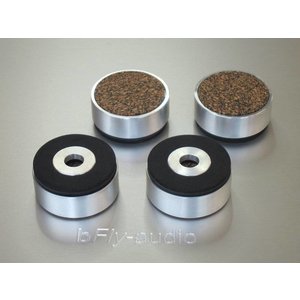 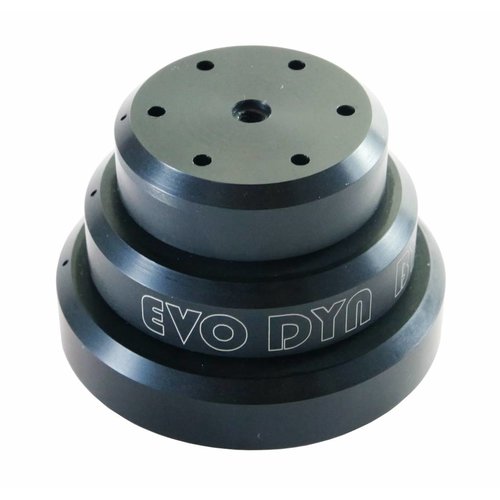 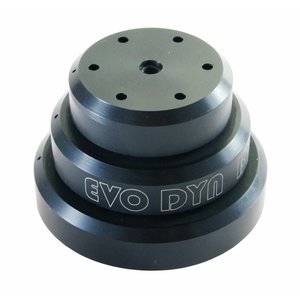 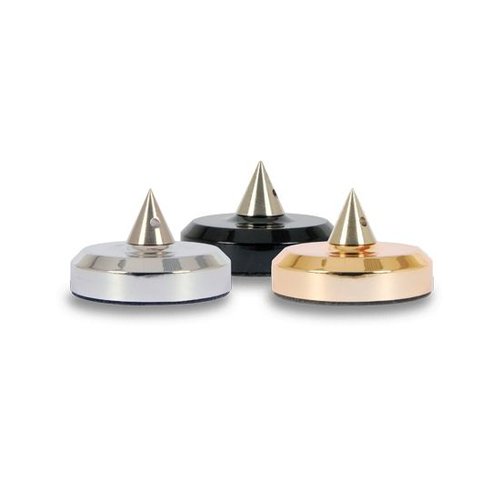 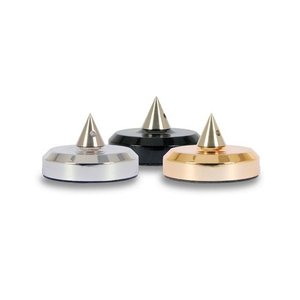