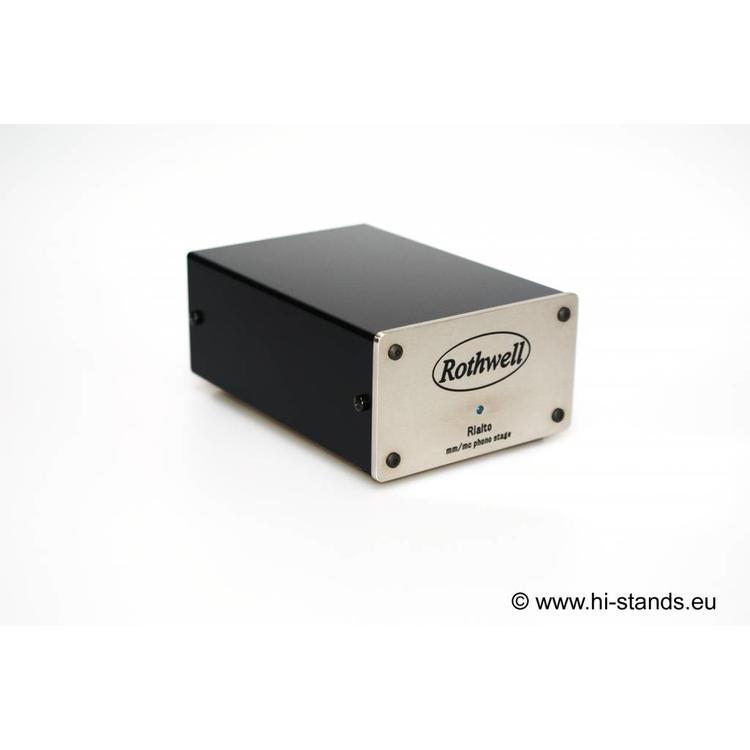 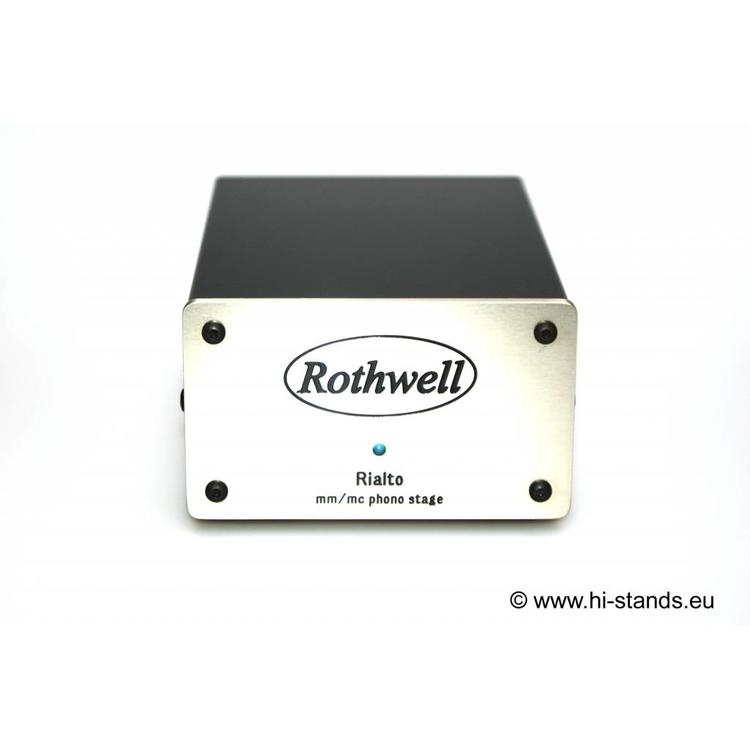 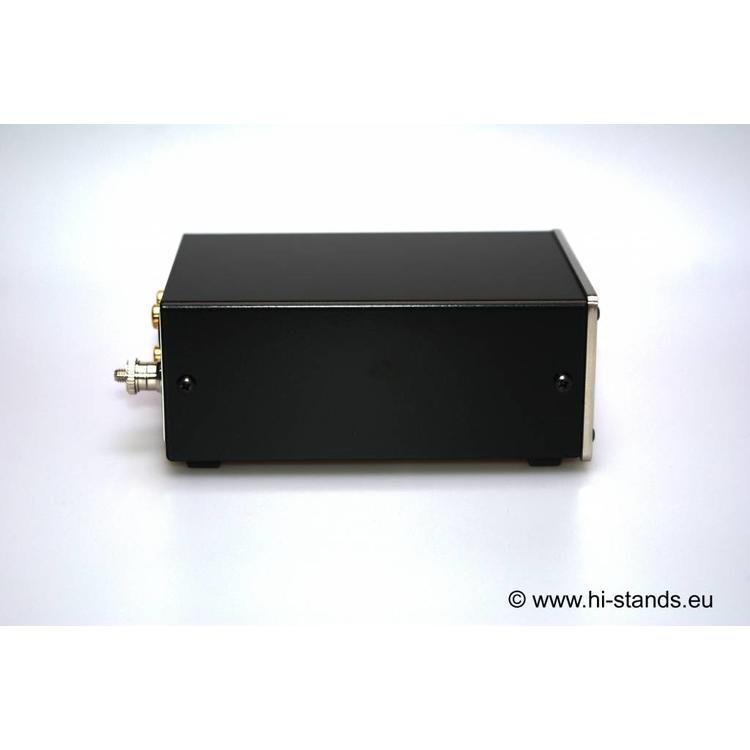 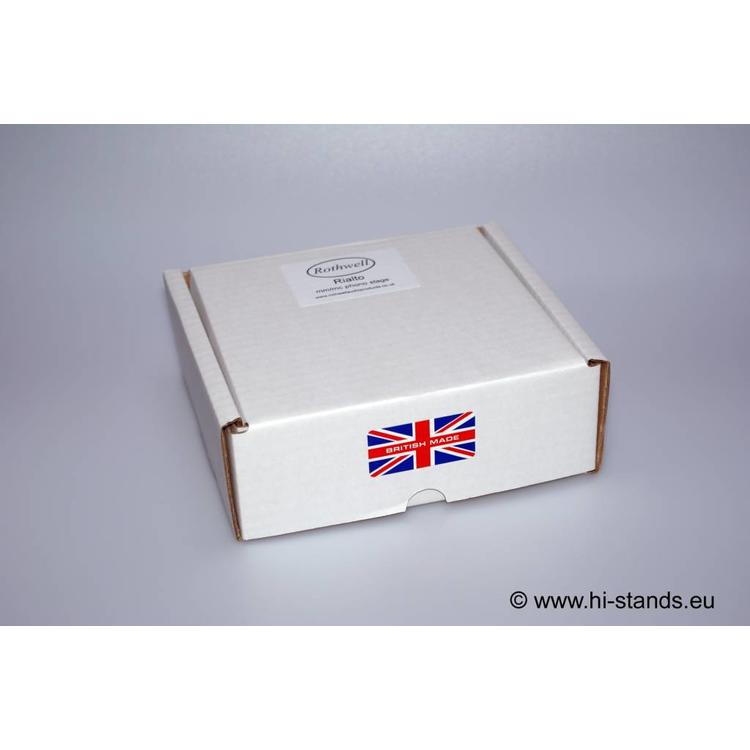 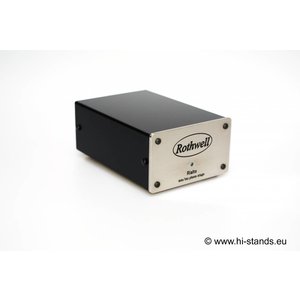 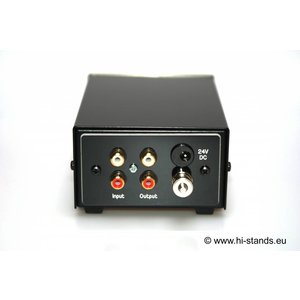 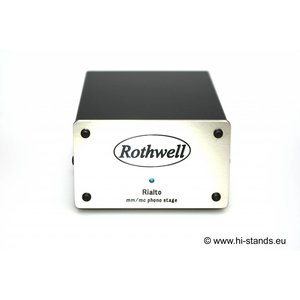 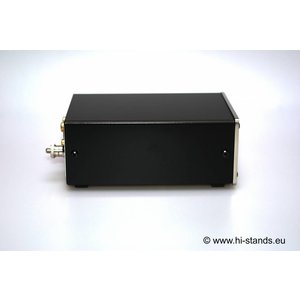 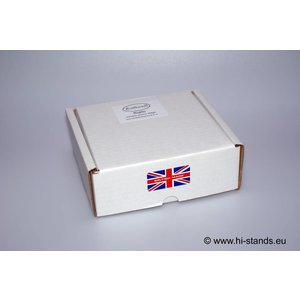 the design brief
Although this is our first new phonostage for several years, phonostage design is nothing new to Rothwell. The first phonostage to bear the Rothwell name was designed as far back as 1989 and was debuted at the London Hi-Fi Show of 1990 (it was an expensive valve design with many of the features subsequently adopted by other manufacturers, like a large outboard power supply and selectable cartridge loading). Since then there have been solid state moving coil and moving magnet designs from Rothwell, some sold as Rothwell products and some designed for third parties. More than twenty years of design experience has lead to an understanding of what really makes an impact on sound quality and what merely looks good on paper (or indeed just adds to the cost). The goal when designing the Rialto was to achieve high-end performance without the high-end price tag. To this end, every effort was put into maximising sound quality and everything that has no bearing on sound quality was sacrificed. For example, the ability to switch between mm and mc modes of operation via an external switch might be convenient, but internal switches allow the signal path to be kept as short and direct as possible, so internal switches are what were chosen.
There's even a separate switch for each channel to keep the signal path short. The gain and input impedance for mm and mc operation could have been made adjustable, but that would have been an unnecessary expense for virtually no benefit in terms of sound quality, so fixed values for gain and input impedance were chosen (42dB and 47k for mm, and 62dB and 100 ohms for mc). The budget saved on unnecessary adjustability is better spent on power supply filtering - seven stages in total are used in the Rialto to maximise channel separation and inter-stage separation. Even the power on/off switch was deemed unnecessary since the total power consumption is so low (less than most domestic equipent in standby mode).
The result is truly audiophile sound quality at a very affordable price. 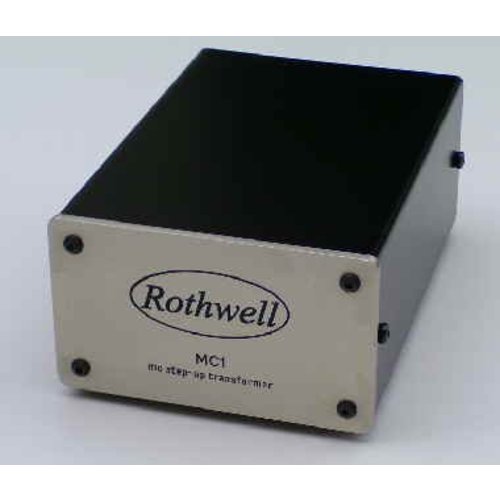 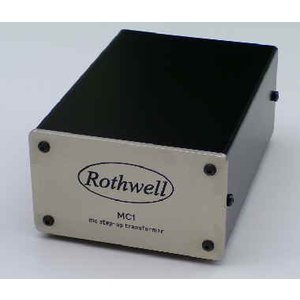 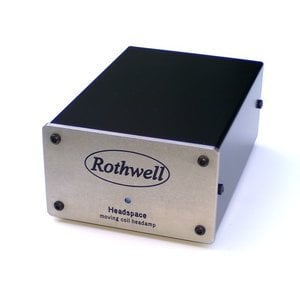 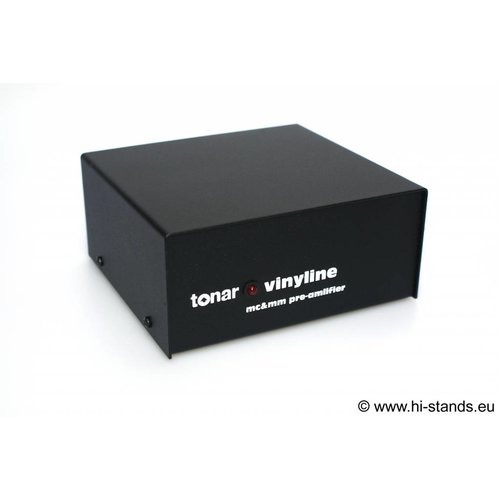 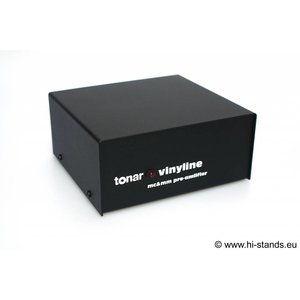