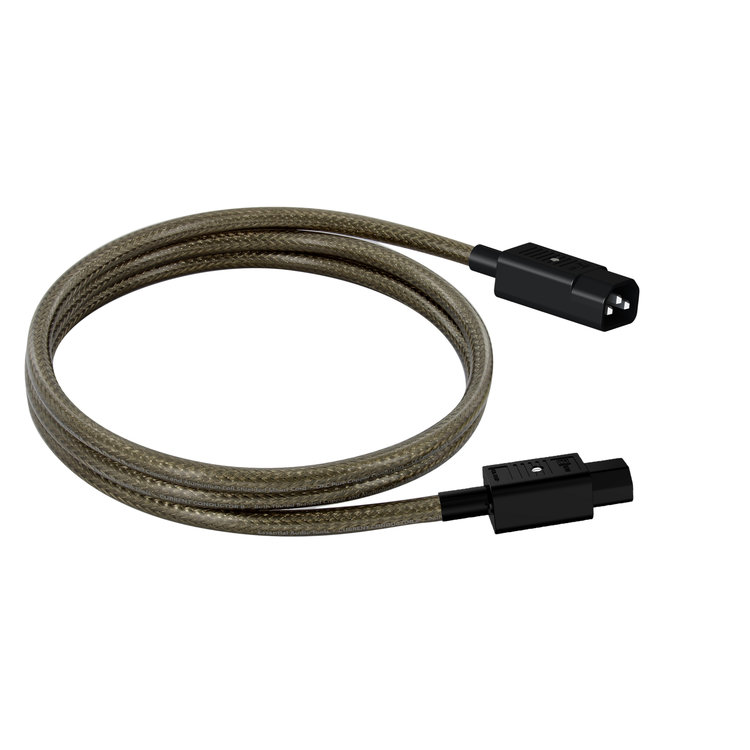 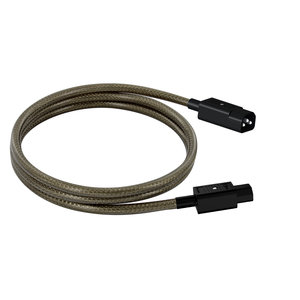 Without noticing we are in a very polluted environment. Everywhere around us fields arise from currents flowing through conductors, signals from radio stations/mobile phones and other communication networks. Electromagnetic interference is not visible to us,  it's just there. Each device using energy causes fluctuations on the network in the form of peaks or surges, or causes a variation in the electromagnetic fields in the air. The effects occur around the device itself and on its mains supply, but even far away from the device the fields are still measurable. This can only be measured with suitable equipment, not with our ears.

Common thought is that shielded power cords protect the connected devices better against influences from outside, and that is true. But much more important is that the field created by the fluctuating current inside the power cord itself does not reach interlinks in the neighbourhood. Interlinks transport small signals to audio devices with a high input resistance. This high input resistance makes equipment extremely sensitive for interferences.

​Many power cords for audio purposes look beautiful, just like ours. But appearance is not all! The Myni Conductors are dual shielded cables. The outside shield is NOT braided steel (a steel screening does not function as a shield but is meant to protect the cable against physical force). Instead, the Current Conductor has a braided high density COPPER screen with tin protection against oxidation. Under the tinned copper shielding lies a 100% closed aluminium foil for suppression of high frequencies. In contradiction to a synthetic foil, this solution works!

The OFC (Oxygen Free Copper) stranded wires are suitable to conduct high currents without resistive losses (the losses of energy in the form of heat). The earth wire is connected at both sides, the shield is only connected at the feeding side, as it is supposed to be. Finally, we gave the plug a nice CNC machined hood.

If it is up to us, everywhere! The upmost effect can be obtained when all power cords from consuming devices are replaced. The external fields will thus be much lower, reaching acceptable values and causing less interference.

Power cords close to interlinks are even more important. They should be replaced, especially when the signal transport is unbalanced (with RCA/phono plugs). When power cords are wired in parallel of signal cables or when a signal cable is coming from or going to a phono stage, then placing the Myni Conductor is strongly recommended.

Because the total resistance is linearly proportional to the cable length, the low resistance of our Myni Conductor can also work in your advantage when using over large distances.

The result of experimenting with our power cords can vary from small changes to big surprises. The most heard improvement is the quietness in silent parts of the music as well as more noticeable details and more holographic soundstage.

A high quality recording with on average a low volume and high dynamics will benefit most from the lowered background noise.  This background is most described by our users as "dark" and "deep". 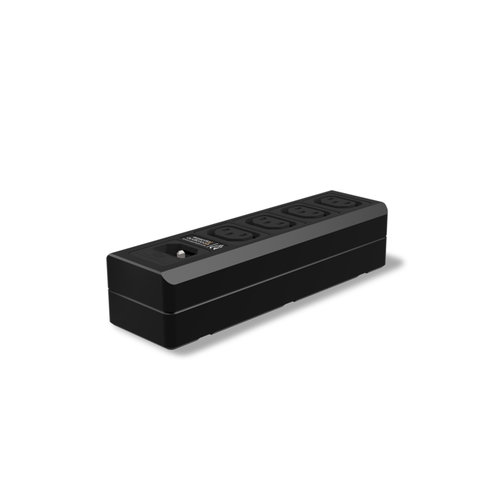 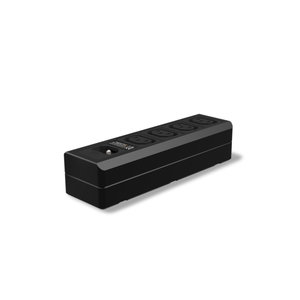 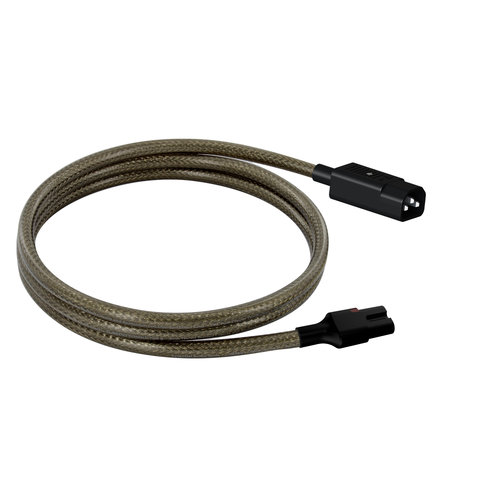 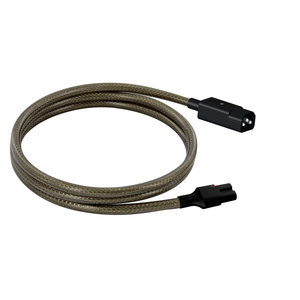