Hi-Stands webshop.
Beschrijving
Acoustic Revive RIO-5II
Characteristic of Tourmaline
Tourmaline is widely known to contain electric current (0.06mA) as the human and other living body. There is a report that tourmaline has an effect to improve the water quality, release infrared rays and other effects. One of the effect we payed an attention is that tourmaline releases negative ion, which is the same ion release from the natural world. This natural negative ions size is 10000/1 smaller compared with negative ion produced electrically. Natural negative ion is easier to penetrate into human body and other material, compared with electrically made negative ion.
Efficiency to release Negative Ion
We at ACOUSTIC REVIVE took a notice that tourmaline releases negative ion efficiently reacting from light, heat, vibration and other external stress. We succeeded to release natural negative ion efficiently from tourmaline by using halogen lamps ray and heat, furthermore using electric fans makes the air convec. For tourmaline catalyst, RIO-5 II uses the newly formulated ball which contains various ore to make sure RIO-5 II releases the maximum amount of natural negative ion.
Listing rooms acoustics improves!
Place the RIO-5 II in your listing room. Once you switch it on, the natural negative ion is releases by the halogen lamps ray and heat. This ion will purifies the air in the room. The result is, sound waves travels the room well and sound improve remarkably!
CD & DVD sound and picture quality improves dramatically!
RIO-5 II feature is epoch-making, because by treating CD, CD-R, SACD and DVD will dramatically improves the sound and picture quality. This is how to use RIO-5 II. Place the CD and DVD etc. on top of RIO-5 II, and press the red button. This will run the electric fan for 14 seconds, which irradiate the surface with natural negative ion on to the disc. RIO-5 II not only releases negative ion, it also emit infrared rays which works as a surface-active agent. This improves transmissivity of the laser beam inside the CD player, which leads to improved sound and picture quality. By using the RIO-5 II, it improves S/N ratio and dynamic range. All instrument and vocals become vivid and sounds fresh. On the picture, it gives depth and excellent color contrast. 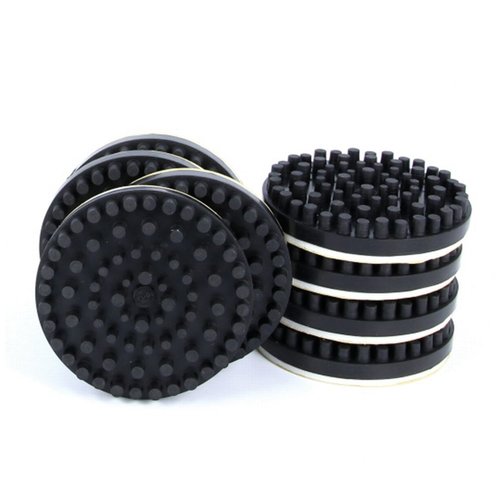 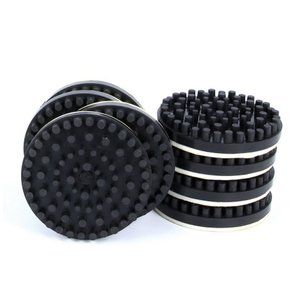 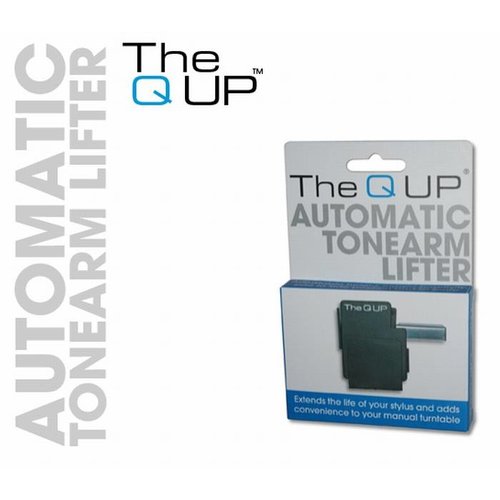 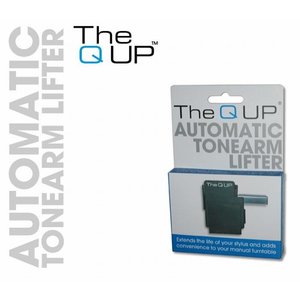 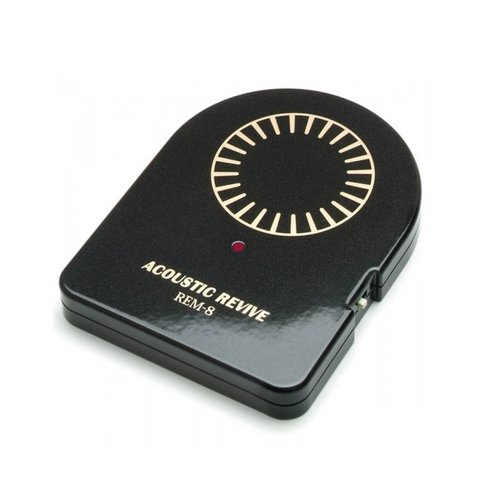 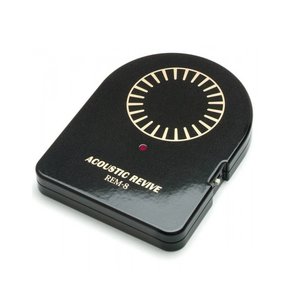