Background:
Achromat is the natural progression from the original acrylic interface invented by Arthur Khoubesserian back in 1979.
Refining the theory he subsequently launched Achromat in 2005.

Ongoing refinements in composition and application means that Achromatis now more universal and better than ever.

Theory:
The stylus accelerates at up to 20,000g. This means your groove wall is not so much caressed but more akin to being pummelled by a road hammer creating travelling shock waves.
When there is a material change (the record sitting on a felt mat, say, these waves are reflected and
energy reflected from the bottom of the record (a mere 2mm thick) is sensed by the stylus and heard as colouration.

Can we prevent his reflection?

Achromat is the ideal material to absorb energy from the record. There is no better.
But it is only 3-5mm thick and this is where the science kicks in.
Millions of tiny bubbles within create complex pathways and that's where the energy gets lost as heat.
In this way, Achromat acts like a considerably thicker mat. Its job is complete.

No other mat is like it and all it takes is a simple A-B comparison to demonstrate the differences against other supports.
Longer term listening allows subtle nuances as well as greater bass intelligibility to be appreciated.

In 2009 Achromat came top in a mat comparison in HiFi Choice and then went on to win the Gold Award for Accessory against all comers.

It has become the mat of choice for LP12 owners and also Technics SL1200 turntables.
No wonder Achromat is the World's top selling mat.

In use...
Two thicknesses are available: 3mm and 5mm.

Achromat 5mm: This is the standard recommended thickness.
In tests the 5mm consistently betters the 3mm mat.
So wherever possible go for the 5mm.

Achromat 3mm: Why the 3mm, then?
- Arms with no VTA (Rega) are awkward to adjust. They are commonly found on decks with felt mats about 3mm thick.
-Decks with short spindles where 5mm would cause problems.

For these turntables we have launched a version of the mat with an undercut to overcome the problem.

Incredible as it sounds, a £70 Achromat really does benefit every kind of turntable from the most modest to truly exotic creations costing £10,000 and upwards.
(That being the case, what does that say about those designs in the first place?) 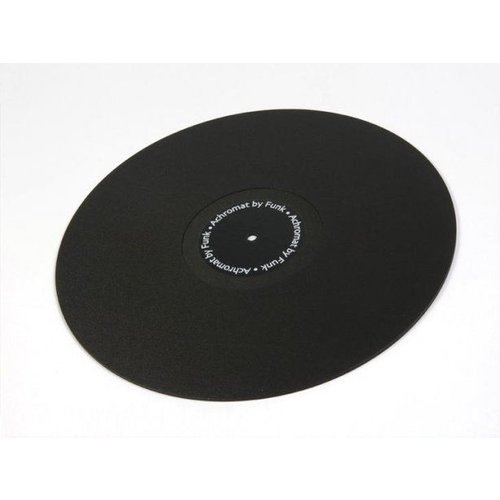 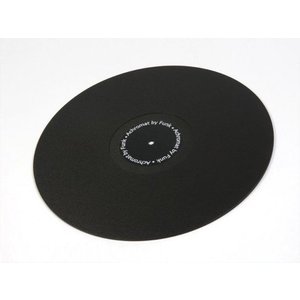 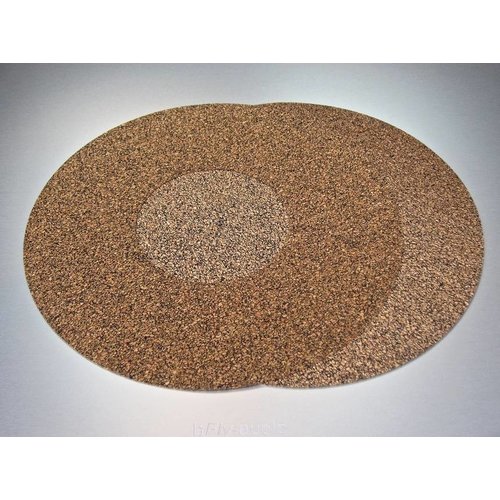 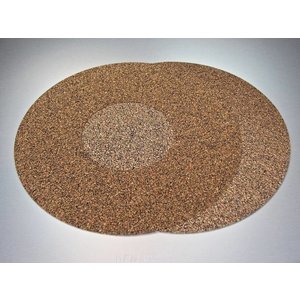 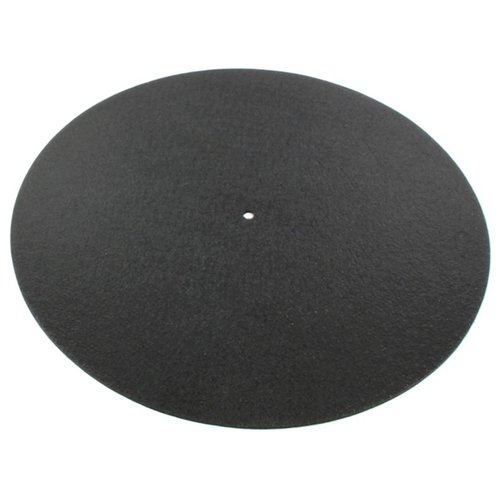 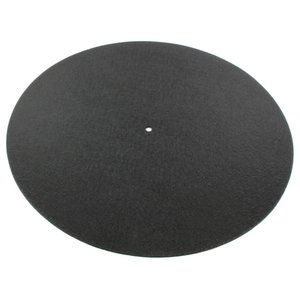