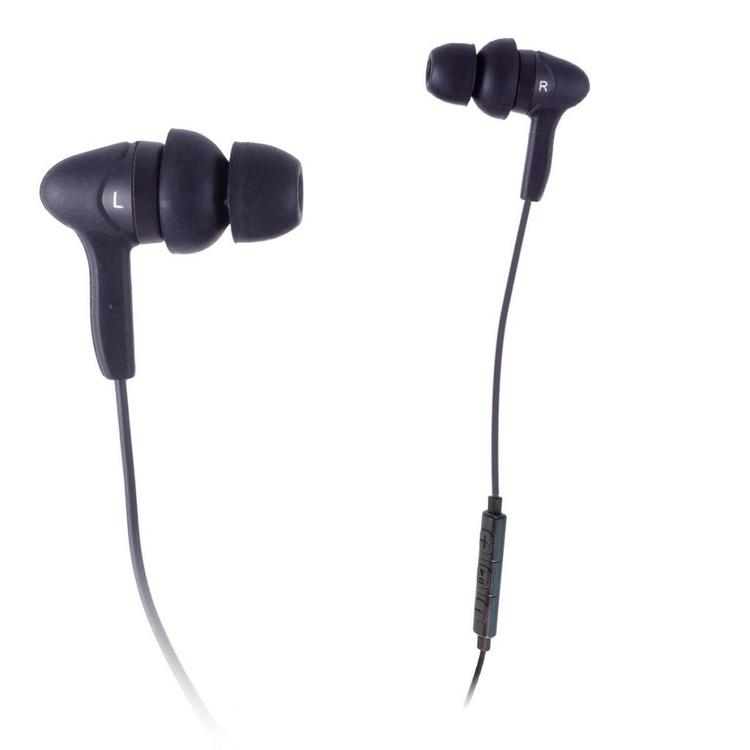 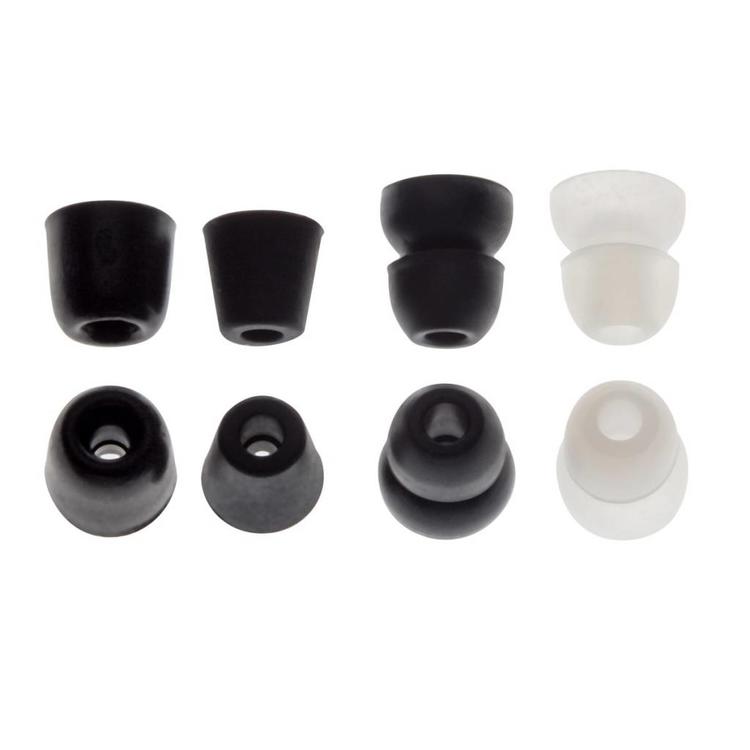 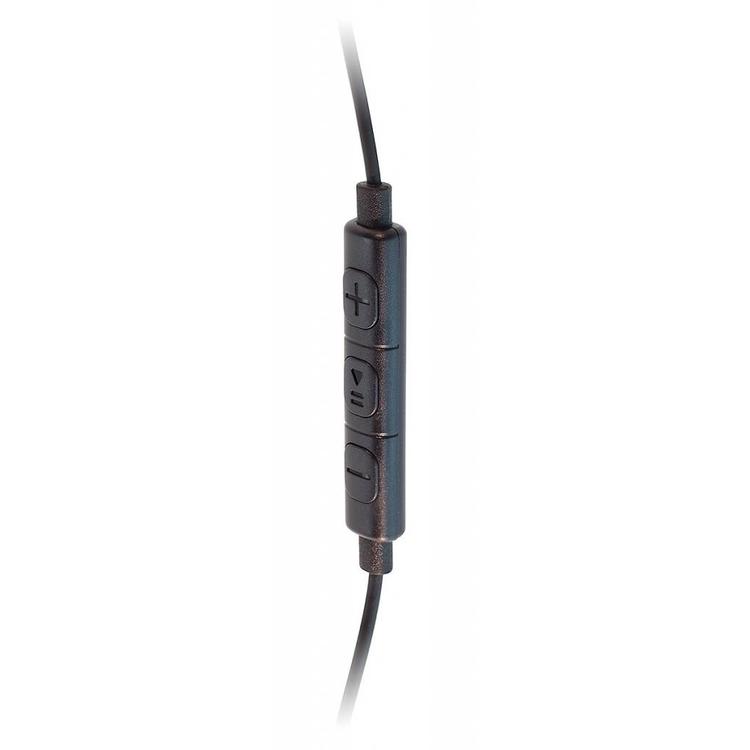 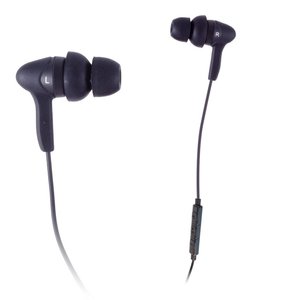 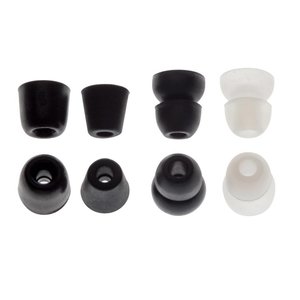 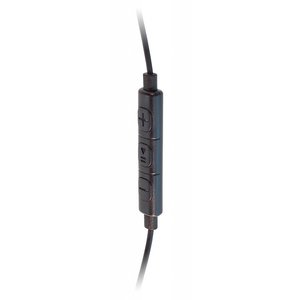 With the popularity of small, portable music players, in-ear earphones have become a quite popular product. Especially since the ear buds provided with most players are only adequate and fit and sound varies so much depending on the dimensions of the listener's ears. In-Ears on the other hand are a bit smaller than ear buds and they typically come with various size ear tips so you can tailer the fit to your ear.

We've been perplexed though as to why good sounding in-ears cost so much? Companies like Etymotic, Shure, Ultimate Ears, and Westone all produce good sounding, but rather expensive in-ears. Yes, some models can be found from these companies for under $100. But they tend to hold back at this price range when it comes to sound quality. Grado on the other hand has been known not to hold back at the lower price ranges. The iGe is no exception. We're liking what we're hearing!

OK, at first, when we saw the iGe we were skeptical. Their design looked like a cheap Skullcandy in-ear we tried a couple years back, (of which we were disappointed in both sound quality and fit). But turns out the iGe is a bit different. Though it's body looks like a typical cheapy in-ear, underneath it's eartip you'll find a bit more of an elongated tube, (much like that found on the Sleek SA6, a good, but a bit spendier in-ear). Plus, Grado has included a couple of different sized double flanged eartips that help with fit. A double flange eartip is not new, but the ones that come with the iGe have two sizes of flanges of which only one of them goes into the ear canal. The result is a better fit in the ear canal than would be typical for an in-ear that's a bit oversized. And as expected, Grado didn't cheat us in the sound quality department! Good full sound with good detail.

Fit takes a little bit to get used to. Since the iGe is a bit bigger, we had to play around with it trying both the normal "cords from below" method and the alternate "cords behind the ear and from above" method. Both worked. But it does take a little while to get used to sticking the iGe in the ear. Good news though, with the double flange eartips, we had consistent sound quality even when we didn't quite have the iGe sitting properly in the ear, (this has been a problem with many in-ears... if you don't have it in the ear just right, they don't sound good). 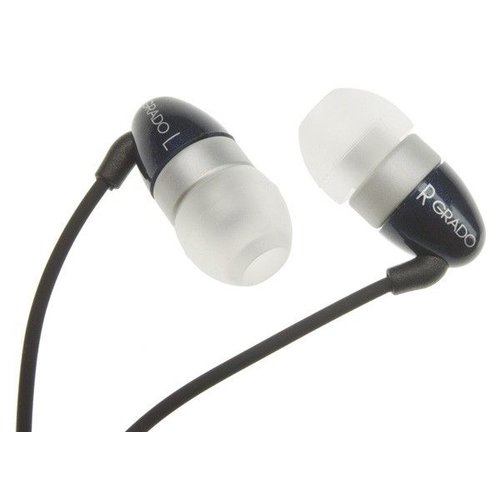 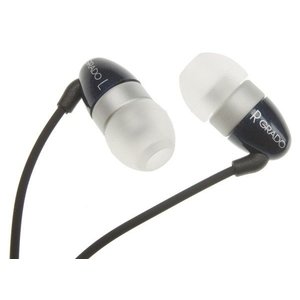