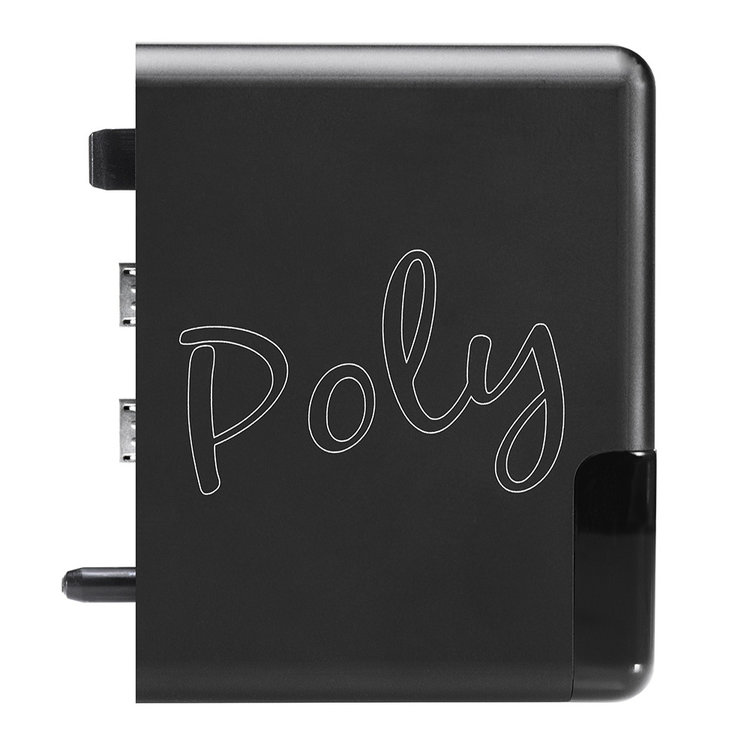 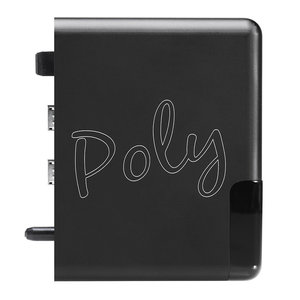 0 reviews - add your review
Article code 370061
€599,00
Chord Poly is an extremely compact expansion module for the Chord Mojo that turns this portable headphone amplifier and da-converter into a wireless streamer.
Dispatched within: 2-3 working days

Chord Poly is an extremely compact expansion module for the Chord Mojo that turns this portable headphone amplifier and da-converter into a wireless streamer.

The Chord Poly can connect via WiFi to storage devices in your network, such as a NAS, and then play music from it. Via Bluetooth and Airplay - handy for owners of an iOS device - you can also listen to music wirelessly from your phone or tablet. This makes the flexible Poly not only ideal for traveling, but also for all musicless rooms in the house.

In addition, the Chord Poly has an advanced SD card reader on board, with which you can play back stored files using the built-in player / server Music Player Daemon (MPD). The Chord Poly is not picky. It likes all common file formats with a maximum resolution of up to 768kHz (PCM), but also DSD64 to DSD512 (Octa-DSD). The Poly can be used together with the Chord Mojo as a Roon Endpoint (otherwise without access to the SD card).

The Poly is equipped with a rechargeable battery that allows 9 hours of playback. Charging is done in about half the time and can be combined with charging the Mojo.