AES/EBU, developed jointly by the Audio Engineering Society and the European Broadcast Union, established a two-channel digital standard for interconnecting digital devices in the professional world. But, AES/EBU also has its application in the domestic environment as well. While AES/EBU can be single-ended, balanced, or optical, here we refer to the balanced-digital interconnect.

SOLID 10% SILVER CONDUCTORS: Solid conductors eliminate strand-interaction distortion and reduce jitter. Solid silver-plated conductors are excellent for very high-frequency applications. These signals, being such a high frequency, travel almost exclusively on the surface of the conductor. As the surface is made of high-purity silver, the performance is very close to that of a solid silver cable, but priced much closer to solid copper cable. This is an incredibly cost effective way of manufacturing very high-quality digital-audio cables.

HARD-CELL FOAM INSULATION: Hard-Cell Foam insulation is used exclusively in most of AudioQuest’s video and digital audio cables. Similar to Foamed-PE, it is nitrogen injected to create air pockets. ‘Hard’ foam is used because the stiffness of the material allows the conductors in the cable to maintain the same relationship with each other along the full length of the cable, thus ensuring that the characteristic impedance of the cable is consistent.

100% SHIELD COVERAGE (FOIL + TINNED BRAID): Shielding always plays an important role in any cable design, but the shield on coax interconnect plays an especially important role because it functions not only as a shield but a return path as well. Because of this, AudioQuest pays special attention to the shield’s metal quality and the fabrication techniques as both will affect the sound and the picture.

72V DIELECTRIC-BIAS SYSTEM (DBS, US Pat #s 7,126,055 & 7,872,195 B1): All insulation slows down the signal on the conductor inside. When insulation is unbiased, it slows down parts of the signal differently, a big problem for very time-sensitive multi-octave audio. AudioQuest’s DBS creates a strong, stable electrostatic field which saturates and polarizes (organizes) the molecules of the insulation. This minimizes both energy storage in the insulation and the multiple nonlinear time-delays that occur. Sound appears from a surprisingly black background with unexpected detail and dynamic contrast. The DBS battery packs will last for years. A test button and LED allow for the occasional battery check. 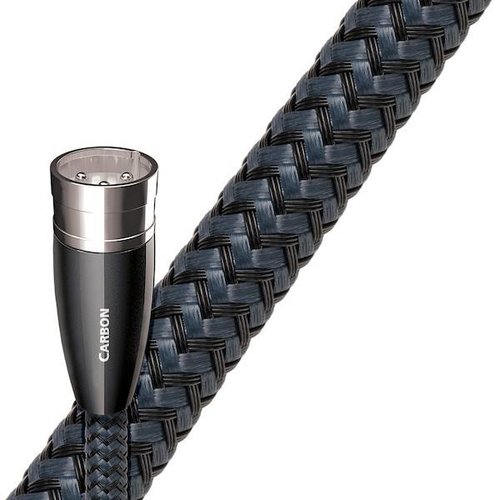 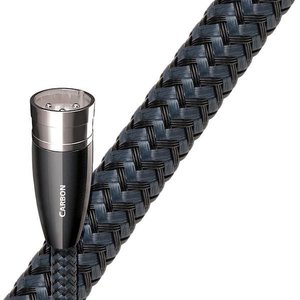 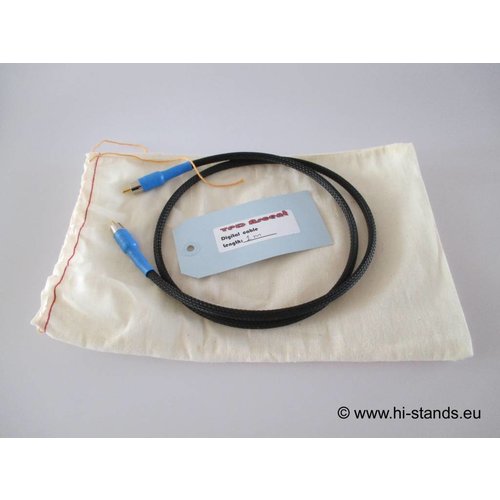 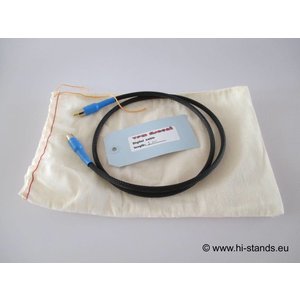 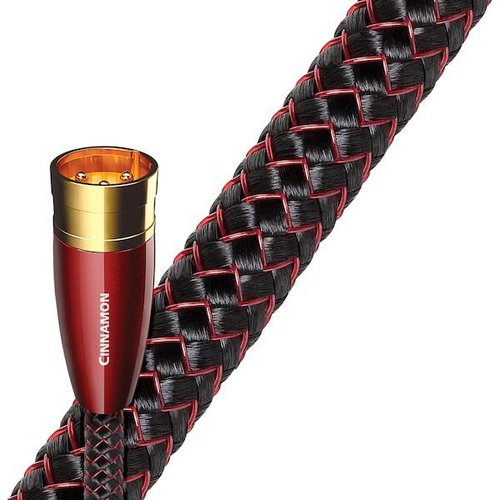 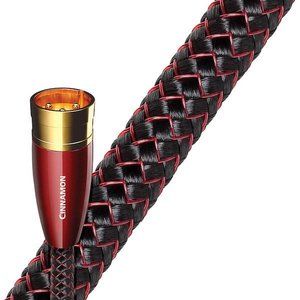 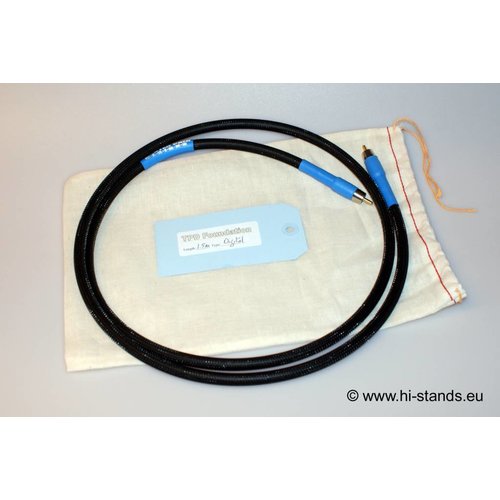 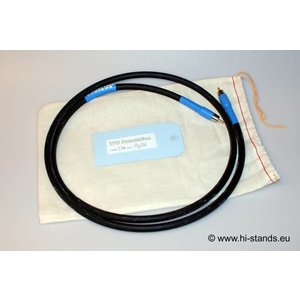