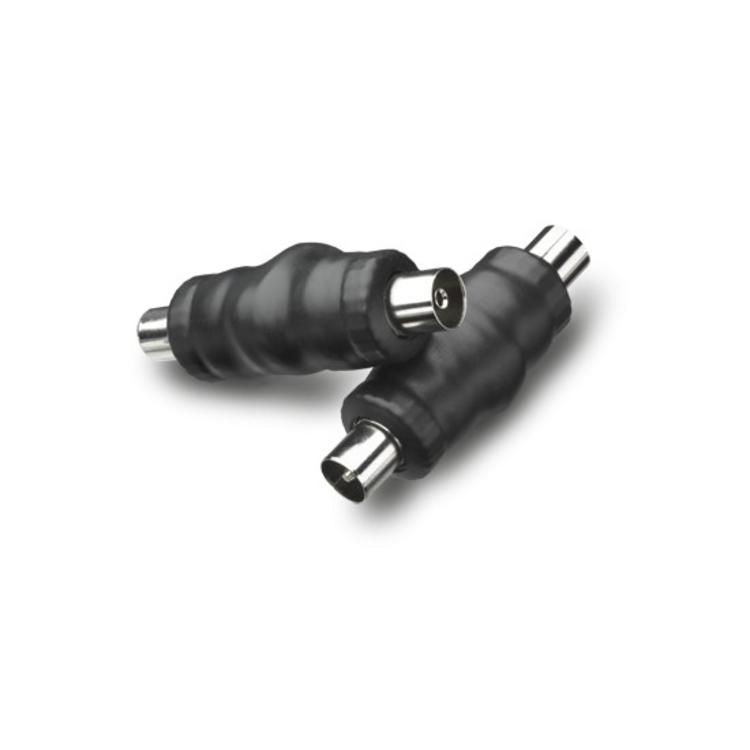 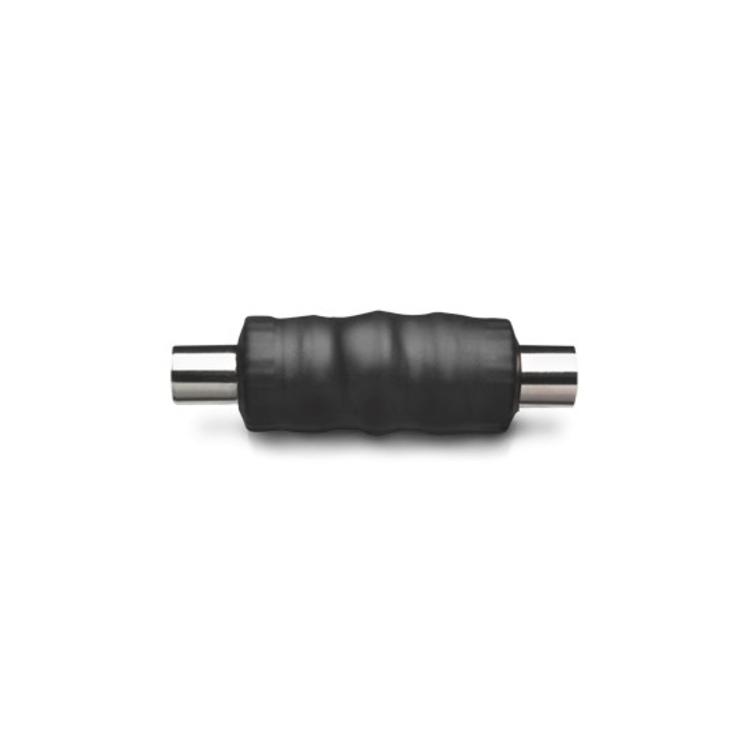 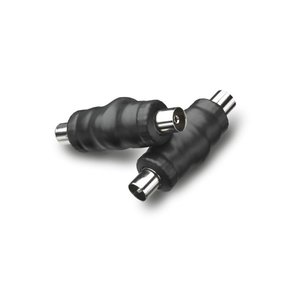 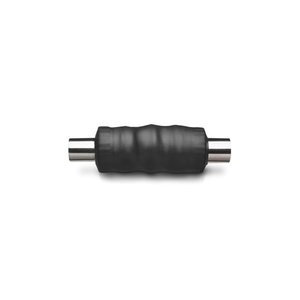 Audio/video apparatus will be class 2 apparatus in most cases; this means they don't need a safety-earth because all live parts are double insulated from the housing. Class 2 apparatus can be recognized by means of the double square symbol at the back of the apparatus. Common is a fixed power cable without an earth lead in it, or a two-way connector (figure of 8) that is moulded to the power cable. Nowadays, even a euro inlet without an earth pin can be seen. However, through your interlinks, these non-earthed are earthed as well! To break up the loop and thus the hum, you will need an interruption in the earth of your cable antenna. Most effective is to bring a galvanic separation in your cable antenna. The CABLE ANTENNA ISOLATOR is an inline simple, yet effective plug and play solution to this problem. Even when you don't have an audible hum in your audio-/video set, it will provide better pictures and sound, because you just got rid of that extremely polluted earth of your cable antenna. If you happen to have a video-system together with your audio-system (with a tuner) and there's an audio-connection between the two systems, then you should install a CABLE ANTENNA ISOLATOR between both of the antenna cables.